The Canadian Legacy Project bursary is part of the Military Bursary Program at Mount Royal University and in memory of Pilot Officer Douglas Aitken.

Canadian Legacy Project is thrilled to partner with Mount Royal University in Calgary to offer an annual bursary to those and /or their immediate family members, that have served or continue to serve in the Canadian Armed Forces. The goal is to offer this annual bursary to students who are experiencing financial need.

To apply for this annual scholarship please visit:
http://www.mtroyal.ca/Admission/MoneyMatters/ScholarshipsBursaries/applyawards.htm 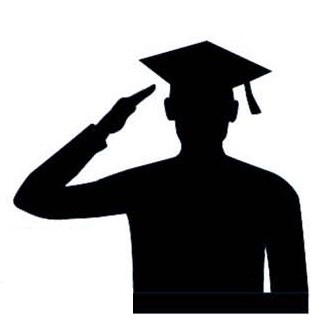 The Canadian Legacy Project bursary is part of the Military Bursary Program at Mount Royal University and in memory of Pilot Officer Douglas Aitken.

Spencer Aitken came to Calgary from Lethbridge to attend Mount Royal College in 1937/38 joining the hockey and rugby teams as well as art director for the 1937/38 Chinook Yearbook. The yearbook congratulated him on being “outstanding in College sports”, having also played football, basketball, and tennis, and noted that he made many friends at Mount Royal. Always wanting to be a pilot, Aitken joined Unit 403 Squadron of the Royal Canadian Air Force. He was killed on March 8, 1942 when his Spitfire plane went missing over enemy territory. He is buried in the Runnymede Memorial Cemetery in the United Kingdom.

To keep up-to-date with The Canadian Legacy Project sign-up for our email newsletter.

There are a variety of ways to donate to the Canadian Legacy Project. Click the button below to begin.